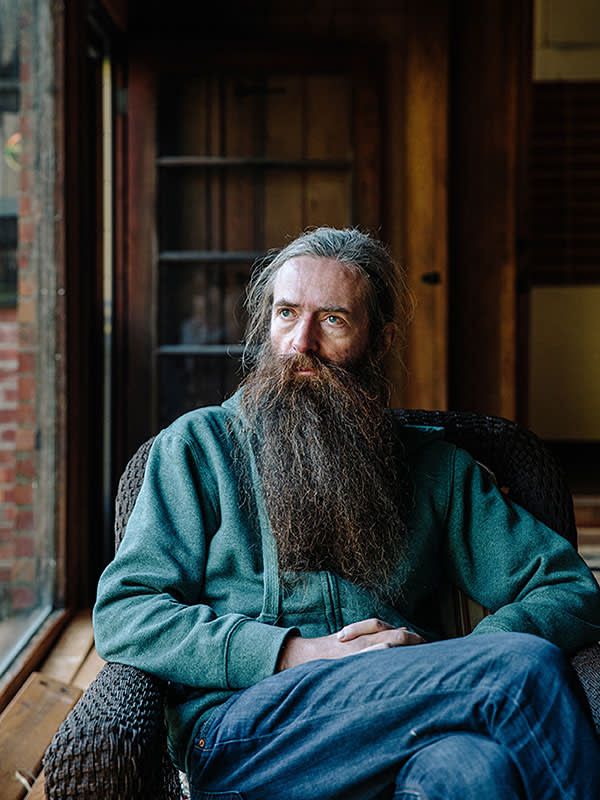 When it comes to business projections, Silicon Valley is the home of the tall story. Unbridled ambitions, unfettered thinking and a belief in the boundless potential of technology produce a steady crop of outlandish expectations. Yet even by Silicon Valley standards the prediction that there are people alive today who will live for 1,000 years is extreme. It conjures less the bold pronouncement of a leading biotech pioneer than the ramblings of a mad professor.

At the end of a winding dirt track off Bear Creek Road, a few miles from Los Gatos in California’s Santa Cruz mountains is the home of Aubrey de Grey, the 53-year-old English research scientist from whom the claim originates. It looks exactly like the place you would expect a mad professor to live.

The house is faded, to say the least. In a ramshackle kitchen an unwashed frying pan sits on an ancient-looking electric hob; empty beer bottles are clustered by the sink in which is stacked a heap of saucepans and utensils. Next door is one of several sitting rooms: a wall of windows facing the front drive and the thick-forested canyon beyond; a double mattress on a stained carpet; a bed sheet pinned up to block some of the morning light.

The space opens into the largest room in the house — a long cavernous hall with high vaulted ceilings — designed, my host says, by the architect of San Francisco’s Palace of Fine Arts. At one end is a huge open stone-and-brick fireplace; at the other a 4ft pile of rubbish — floorboards, pulled-up carpet, panelling and electrical wire. De Grey is gradually renovating the place, he says. He is at an early stage.

He wears a green hoodie over an olive shirt, jeans and worn black trainers. His long greying hair is tied in a ponytail and an expansive dark brown beard reaches almost to his stomach. He beckons me through to the “sun room”, his favourite spot — two wicker armchairs either side of a glass-top table on which sits his laptop and an open bottle of IPA beer. It is 11.30am on a crisp Saturday morning. As we start to talk, I can see my breath forming clouds in the air in front of me. 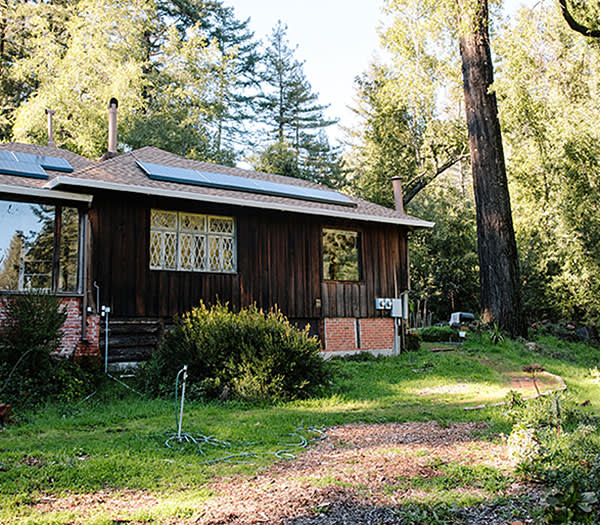 Fifteen years ago, de Grey was lead author of a paper in the Annals of the New York Academy of Sciences which claimed the “indefinite postponement of aging . . . may be within sight”. Since then, he says, his position among gerontologists — the scientists of ageing and its related ills — has changed from sidelined dilettante to one of the discipline’s most influential and public voices.

Most approaches aimed at combating ageing focus on arresting the harmful byproducts of metabolism, he says. These cause cellular damage and decay, which, in turn, accumulate to trigger the age-related disorders, such as cancer or dementia, that tend to finish us off. 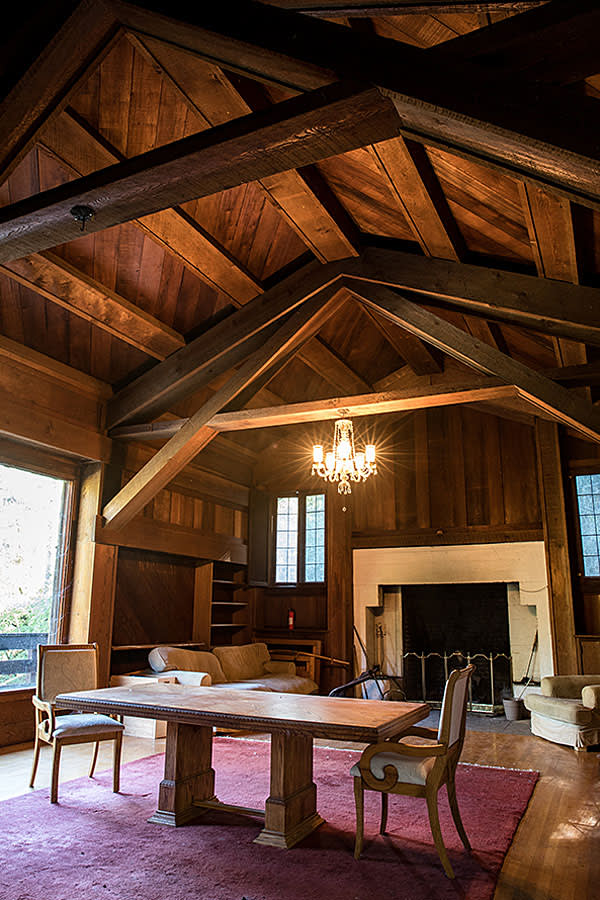 For de Grey, this strategy turns anti-ageing treatment into an impossible game of Whac-A-Mole. Because we understand metabolism so poorly, our efforts to interfere with it remain crude and the process of decay races through the body far quicker than treatments to avert it can keep up.

Instead of stopping the damage, the approach that de Grey has developed at his research centre — Strategies for Engineered Negligible Senescence (SENS), a public charity that he co-founded in 2009 — focuses on repair. This “engineering” approach is designed to keep the process of degradation below the threshold at which it turns into life-threatening disease. “If you can repair the microscopic damage then you are sidestepping the bigger problem [of prevention]”. 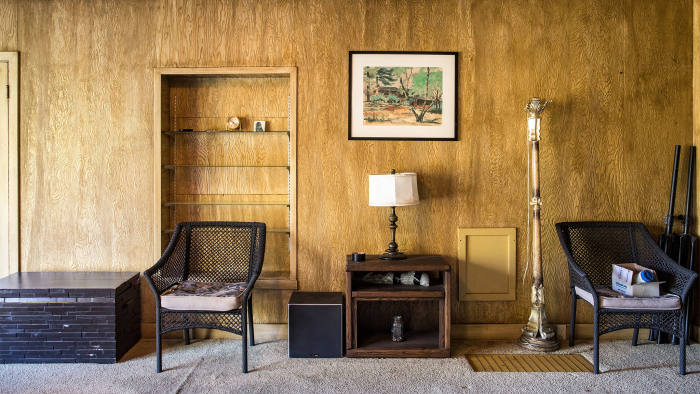 While his science may now be more widely accepted, his pronouncements of impending immortality remain unpopular among his peers. Their squeamishness is unsupported by the evidence, he says. It belies an intellectual dishonesty that has at its heart a deeply emotional — and increasingly erroneous — attachment to the inevitability of death, according to de Grey.

Historically, accepting the inevitability of death was the rational choice and a necessary requirement, he says, “to get on and make the most of our miserably short lives”. Today, when technology has advanced enough to put us “within striking distance” of extending human life by a multiple of existing lifespans, this acceptance has become a huge obstacle to achieving that goal. The traditional emotional need to accept our own mortality has generated a “pro-ageing trance” which is hobbling even the best scientists from pursuing the enterprise with the ardour it demands. 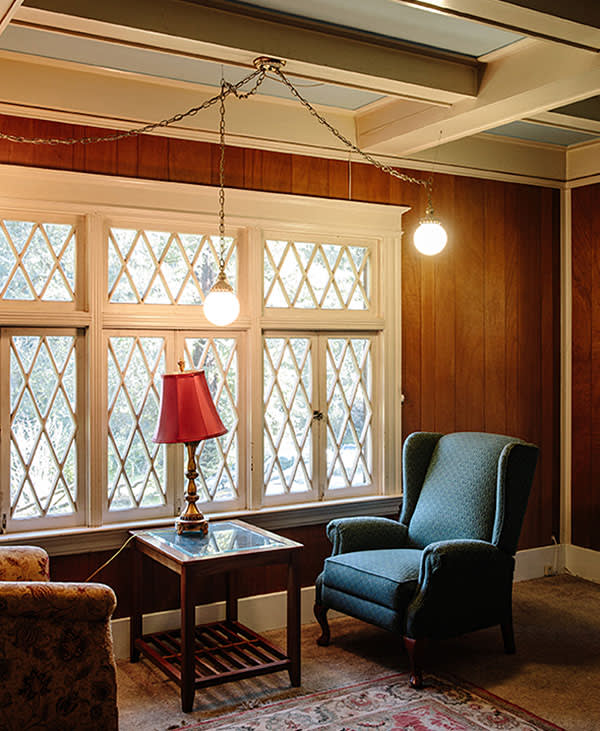 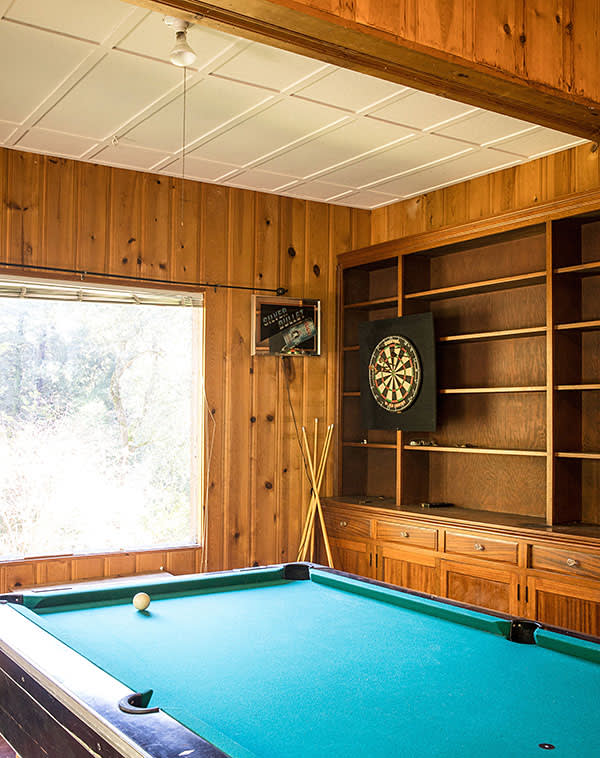 In some ways de Grey’s tumbledown mountain retreat seems a fitting castle for this self-appointed “spiritual leader of what I regard as the world’s most important mission”. To most eyes, the sprawling four-bedroom property falls on the wrong side of the line dividing shabby kitsch-and-chic from basic decrepitude. Yet, to my host, it is idyllic.

In 2012, aged 49, de Grey had never owned a house and had a life-long fear of living in the country — “a pain in the arse to get to”, particularly for a man who has never learned to drive. When he first came up the track to view the home he was smitten, however. “Not only the size of the place and its idyllic surroundings, it was the sheer tranquillity that blew me away.” Even the dilapidated interior won his devotion. “The ambience is Bohemian, which is my style. The most expensive thing I had owned before this was a laptop. I don’t like too much modernity and artifice, I like to be surrounded by mellow things.”

De Grey’s asceticism amounts to more than a disregard for modern interiors and a voluminous beard. While many visionaries come to Silicon Valley to make a fortune, de Grey gave one away. 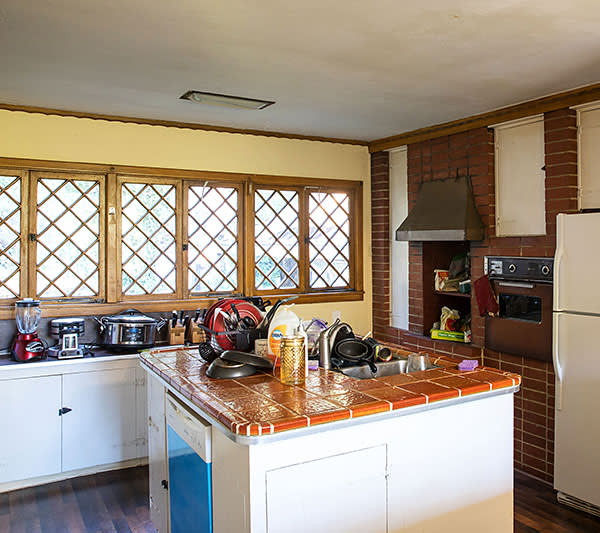 The home provides him with a small income. There are five additional flats or cabins spread across the six-acre plot. Each is rented out “for $1,000 per month, or less”; one to a colleague, with whom de Grey makes the 25-minute commute to the SENS office-lab in nearby Mountain View (the town that also houses Google’s headquarters).

He has persuaded his Indian fiancée, a research biologist who is extricating herself from her current relationship and whom he asks not to be named, to move in with him. This would be progress: his ex-wife — the geneticist, Adelaide Carpenter, whom he met at Cambridge university — insisted on staying in the UK when he founded SENS, leaving him spending half the year in a rented flat in Mountain View.