Nike’s Iconic Gas Slipper, the Air, Gets a Minimal Reboot 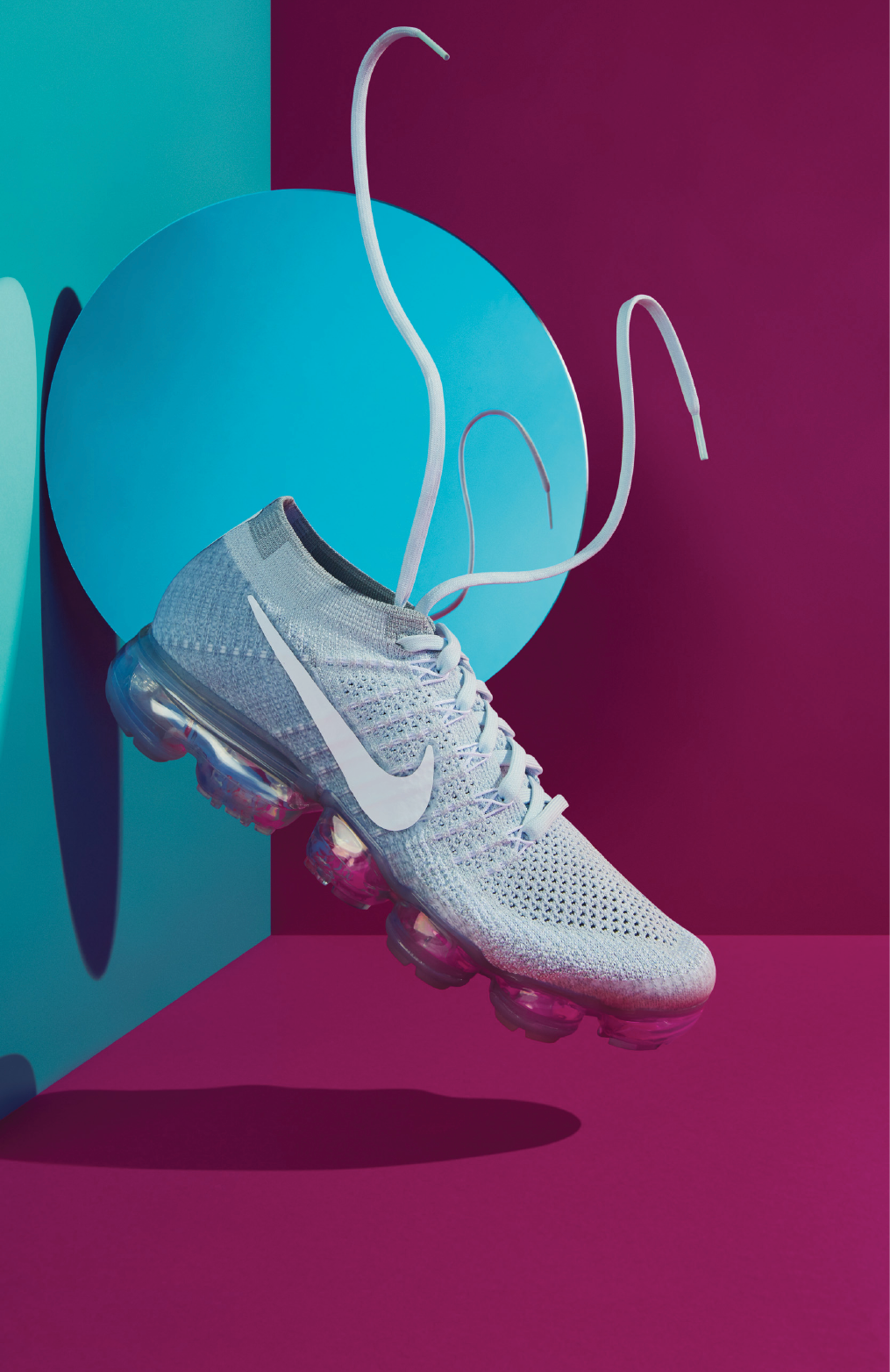 Nike’s shiny-new power-lacing HyperAdapt may be hogging the limelight these days, but the latest addition to the company’s iconic Air line also deserves some applause. A triumph of minimalism, the VaporMax uses less air than usual in its pressurized sole. But don’t be deflated: Nike’s designers used sensor-laden shoes to determine where their athlete-­testers needed the most support, then placed air chambers only where necessary. The shoe contains less of most everything else too. Gone is the foam midsole, the rubber outsole, and three layers of glue, leaving just the sole and the FlyKnit body—breathable, nearly weightless polyester yarn that tightens along with the laces. At just 8.8 ounces, the VaporMax is strides ahead of the bulky Air Max shoes of yesteryear but still delivers the legendary bounce. Kicks this buoyant might even get a certain writer outside for a run—or at least down to the corner store. | $190, on sale in March.